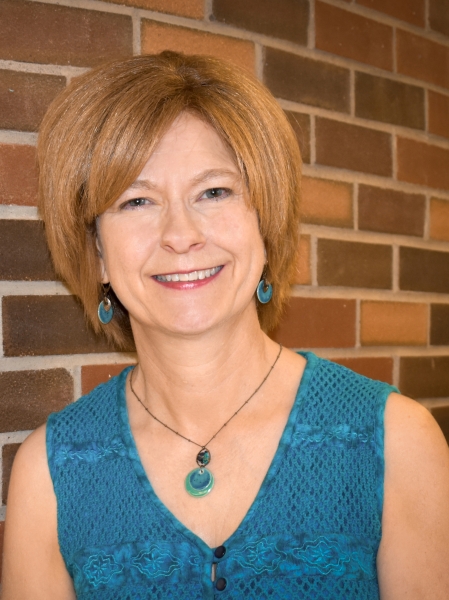 Carmen Gorgichuk is a graduate of the University of Alberta where she received her Bachelor of Music in piano performance while studying with Dr. Ernesto Lejano. In addition, she received first class honors for her Licentiate, Gr. XII in piano performance from the Western Board of Music (now Conservatory Canada), and has completed with honors a Masters of Music (1993) in piano performance with Dr. Robin Wood at the University of Victoria. Carmen has studied and performed in master classes with Luba Edlina of the Borodin Trio and she has also performed the Schumann Quintet with the Borealis String Quartet for Andrew Dawes of the Orford Quartet. She was a soprano and accompanist for the acclaimed Victoria Chamber Singers, who toured the western U.S. including Berkley and Stanford in 1992; followed by China, Japan and Taiwan in 1993. CBC radio and CKUA Radio have recorded Carmen as a lecturer and soloist and she has appeared in performance on the television program Music Victoria. She has given numerous lecture recitals based on her lecture series, Women in Music: From Maria Mozart to Madonna throughout Alberta, including the Banff Centre. Carmen has been a faculty member of piano in the Fine Arts Department of Grande Prairie Regional College since 1997. She held the position of Conservatory Coordinator in the music department from 1997-2001. Carmen is an adjudicator, clinician and lecturer throughout western Canada and the Northwest Territories. As a teacher, her students have received numerous awards, not only locally and but also nationally including the Jack and Louise Speake Medal of Excellence for the highest mark in Canada in the Associate of Music, Conservatory Canada (Gr. XI piano performance) in 2002. Carmen expanded her role in the Fine Arts Department as full time faculty in 2009. Currently, she instructs a thriving college piano studio, as well as courses in theory (MU 2550, MU 2560, MU 1000) and aural skills MU 2510. She developed a new history course, Women in Music- MU 2620, at GPRC in 2009, encompassing the study of women artists and composers. She premiered the Piano Trio by Clara Schumann with Elisa Milner and Jeremy Begalke at the DJ Cardinal Theatre in June of 2008. Carmen was invited to perform at the renaming of the L wing recital hall, in honor of Clem and Muriel Collins for the Board of Governor's October 16, 2010. She performed Chopin's Cello Sonata and the Vocalise by Rachmaninoff with esteemed cellist, Josephine van Lier. Her solo arrangement of Gershwin's Rhapsody in Blue was presented in recital both in Victoria and Grande Prairie. Carmen continues to research music by prominent women composers as well as an electic variety of contemporary women in jazz, country and pop, inclusive of artists such as kd lang, Madonna and Lady Gaga. In 2010, she was instrumental in forming the Grande Prairie Music Teachers Association (GPMTA) and holds the position of President.