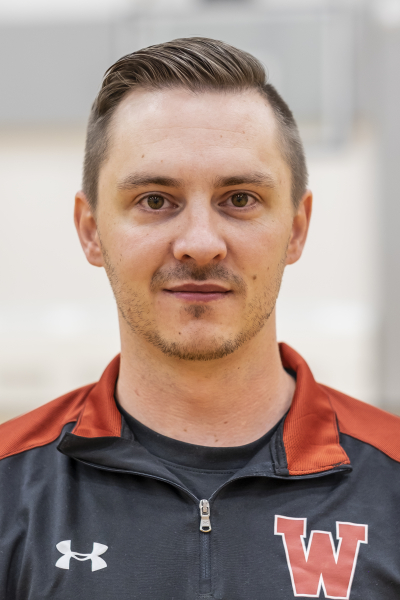 Evan Lloyd has been coaching basketball since 2007, starting at a local high school in Grande Prairie. He coached 8 years before joining the Wolves program in 2014 as a part time assistant coach. In the 2015/2016 season, he became a full time assistant then eventually transferring to Head Coach for the 2017/2018 season. In his 4 seasons as Head Coach at GPRC, he has been blessed with some fantastic student athletes, which won prestigious ACAC awards including Player of the Year, Rookie of the Year, and All Conference awards. He is proud to see his athletes succeed after leaving GPRC as well with some playing professionally or at the USport level. As a local product of Grande Prairie spending his whole life here, Evan enjoys promoting the sport of basketball in the area and giving back to the community by working with local elementary schools, or coaching younger basketball players.